So, is golf a dying sport? Here are some interesting thoughts and stats: 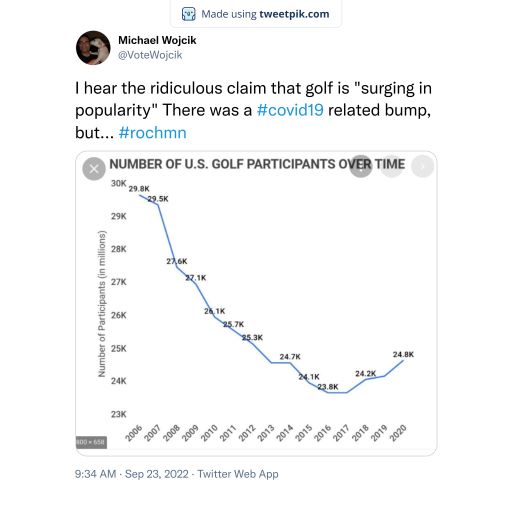 My friends and I like to debate about whether golf is a dying sport. There are valid points on both sides of the argument.

Some people say that golf is dying because the economy has made it more difficult for people to afford to play.

Courses are expensive to maintain, and membership fees at private clubs have become too expensive for many people. In addition, there are now more accessible sports that people can play, such as skateboarding, snowboarding, and wakeboarding.

Others say that golf is dying because it is a slow-paced sport and many people are looking for something more fast-paced and exciting. They also argue that the increased popularity of outdoor activities has contributed to the sport’s decline in popularity.

There are also changing demographics to consider. The sport of golf has always been popular with older people, but its popularity is declining among younger people.

The game is seen as being too slow and not as popular as other sports, such as basketball or football. As the population ages, golf is likely to continue to lose popularity.

My friend John likes to say “Golf is not dying, it’s evolving.”

I think there is some truth to that. The sport of golf is definitely changing, and whether or not it survives will depend on its ability to adapt to the changing times.

The sport of golf has been around for centuries, and it’s one of the most popular sports in the world. But there’s been a lot of talks lately that golf is dying and that its popularity is on the decline.

So what’s causing this decline? There are a few factors, including the economy, the accessibility of other sports, and the increased popularity of outdoor activities. 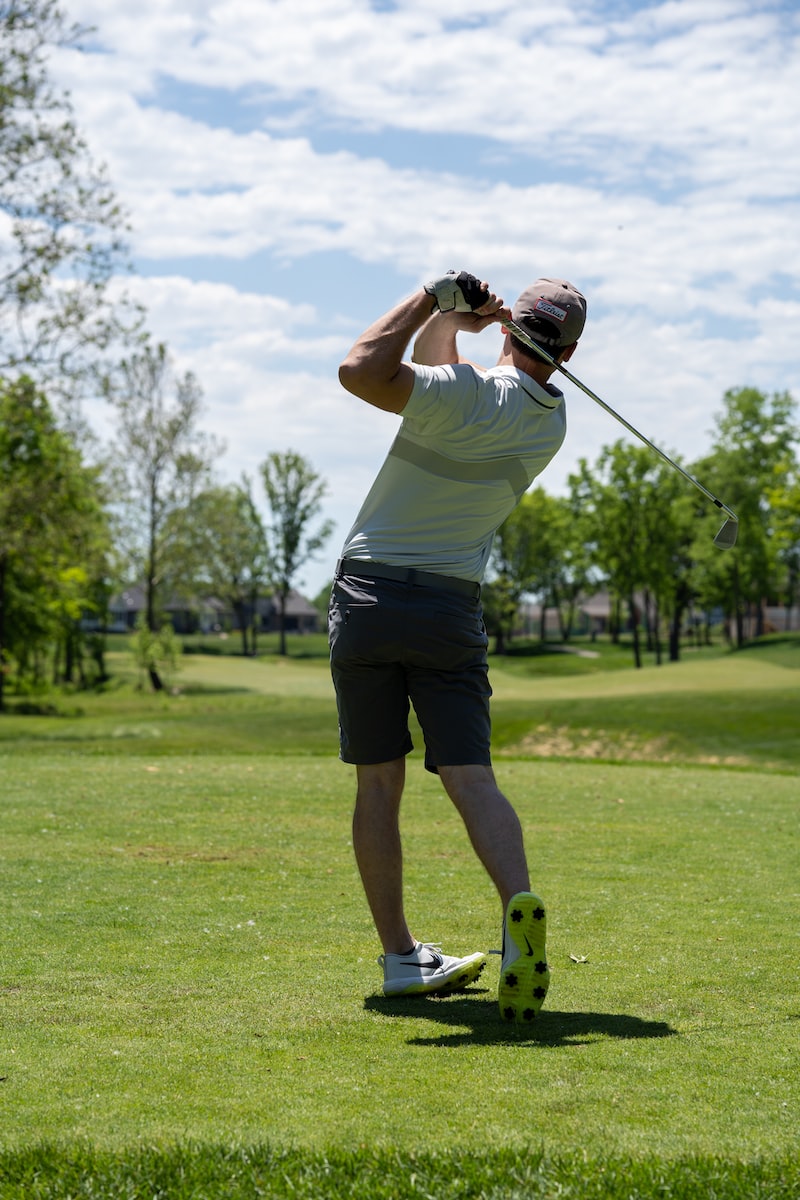 One of the main reasons golf is struggling right now is the economy. Golf courses are expensive to maintain, and many people can no longer afford to play. In addition, membership fees at private clubs have become too expensive for many people.

According to a report from the National Golf Foundation, the number of people playing golf in the U.S. has declined by about six million since 2006. Maintaining a golf course costs about $50,000 per year, and that’s not including the cost of membership fees.

That is why you will be required to have a higher income to play golf and why the sport is not as popular as it was during the recession.

2. The accessibility of other sports 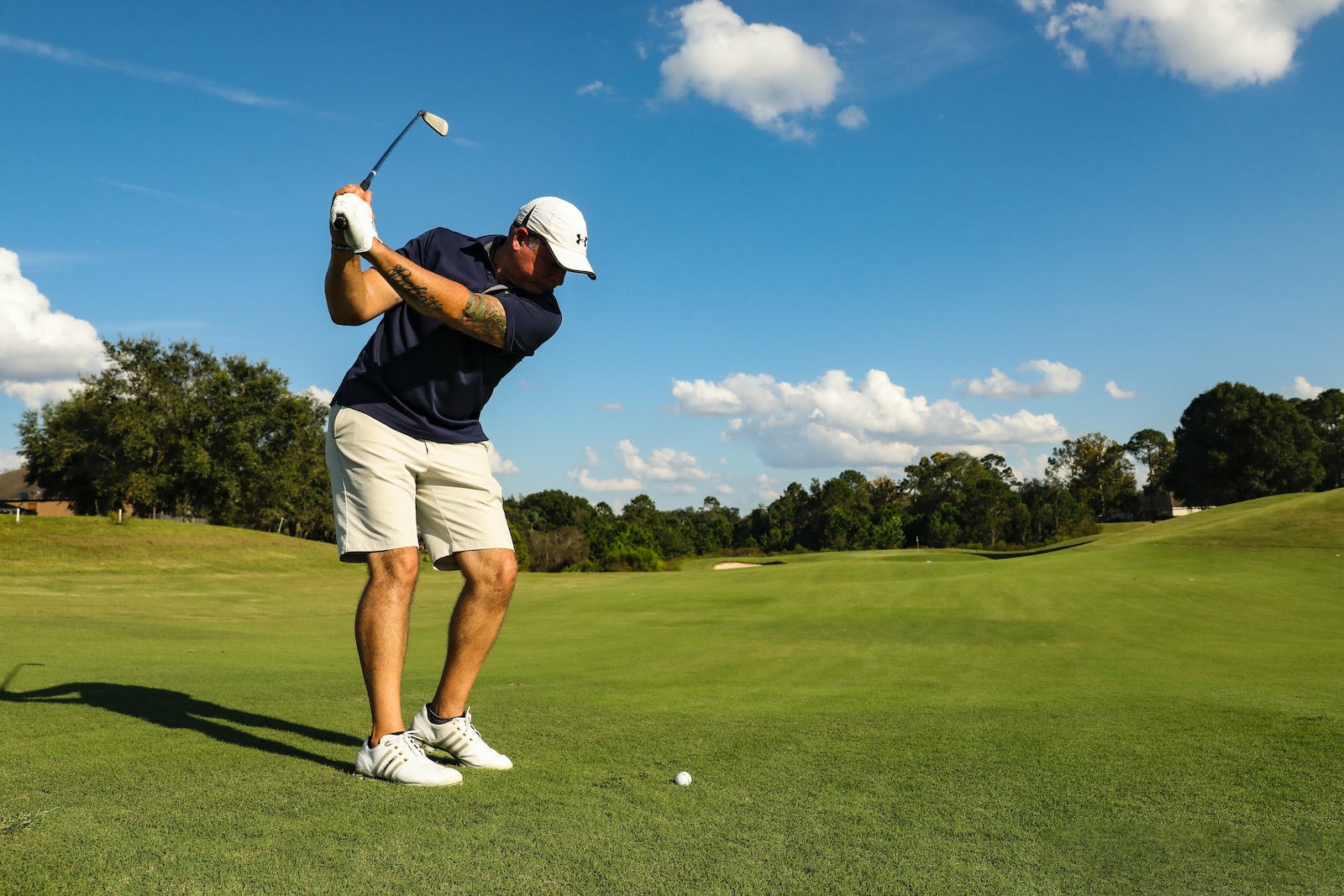 In recent years, there have been several new sports that have become popular, such as skateboarding, snowboarding, and wakeboarding. These sports are more accessible to people than golf and don’t require as much equipment or expense.

Golf is also a slow-paced sport; many people are looking for something more fast-paced and exciting. As a result, golf is losing some of its appeals. It is also worth mentioning that, in recent years, several technological advances have made it easier for people to play other sports.

For example, the development of GPS systems has made it possible for people to go skiing or snowboarding in places they would never have been able to before.

3. The increased popularity of outdoor activities

Hiking, camping, and other outdoor activities have become more popular recently, and golf is often seen as a less active sport. People want to be outside, and they want to be doing something that gets them moving.

With the increased popularity of fitness trackers, people are also becoming more aware of the need to be active and exercise. As a result, golf is losing some of its appeals. 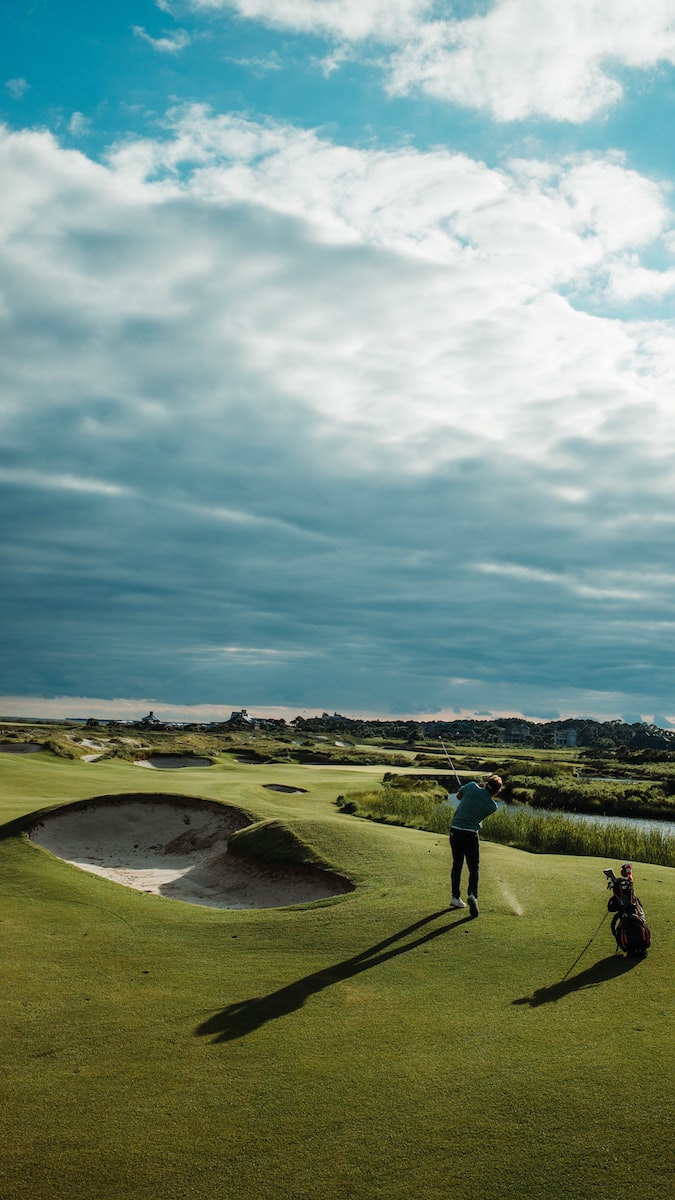 The sport of golf has always been popular with older people, but its popularity is declining among younger people. The game is seen as being too slow and not as popular as other sports, such as basketball or football.

In addition, the cost of golf is prohibitive for many young people. As the population ages, golf is likely to continue to lose popularity.

5. The declining interest in golf

In recent years, there has been a decline in the number of people interested in golf. This is likely due to a combination of the abovementioned factors. Golf is no longer seen as popular or as exciting as it once was, and fewer people are interested in playing it.

Getting in a round of golf can take anywhere from four to five hours, which is a significant time commitment. For many people, that is simply too much time to dedicate to one activity.

There are other sports that are less time-consuming, such as basketball or football, and people are more likely to participate in those activities.

The cost of playing golf has always been expensive- and it’s another factor that is contributing to the sport’s decline.

The cost of membership at a private club can be prohibitive for many people, and the cost of green fees has also increased.

In addition, the cost of equipment, such as golf clubs and rounds of golf can be quite expensive, and the sport is no longer as affordable as it once was. 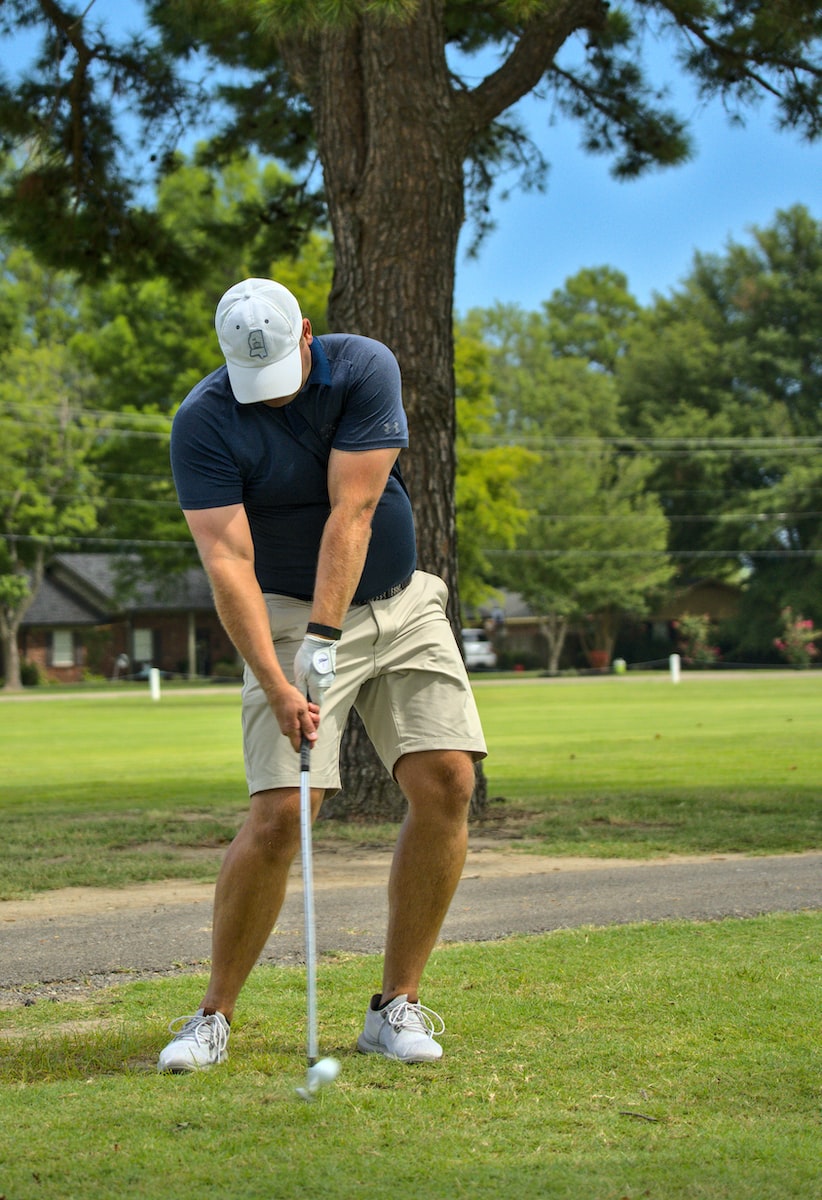 My friends and I enjoy golfing as much as ever. Even though the sport may not be as popular as it always has been, we believe that it is still a lot of fun. We also think that it is important to pass on our love of the game to our children and other relatives.

We make a point to get out on the course as often as we can.

And even when we can’t play in person, we like to watch golf tournaments on TV. We find that the competition and strategy involved in the game are fascinating.

For example, ether it is trying to figure out how to get out of a sand trap or sink a long putt, golf is always challenging us and keeping us on our toes. We also enjoy the social aspect of the sport. I

t’s a great way to catch up with friends and family members, and we always have a good time when we’re out on the course.

Another added benefit is the social component whether its catching up with old friends or making new ones, golf is a great way to socialize. In addition, it’s also a sport that can be enjoyed by people of all ages. It’s not just for older folks anymore.

We hope that golf will continue to be popular for many years to come. We believe that it is a challenging and enjoyable sport that can be enjoyed by people of all ages.

Despite these factors, golf is still a very popular sport, and it’s not going away anytime soon. There are several reasons why people continue to play golf, including:

Golf is a challenging sport that requires skill and precision. Many people enjoy the challenge and the satisfaction of hitting a difficult shot.

Golf is typically played outdoors, so you can enjoy the fresh air and beautiful scenery while playing.

Golf is often seen as a social game, and many people enjoy spending time with friends or business associates on the golf course.

Golf can be a good form of exercise, and it has been shown to have some health benefits, such as reducing stress levels and improving mental well-being.

Despite the factors working against it, golf is still very popular. It provides a challenge for players and can be enjoyed in a scenic outdoor setting.

In addition, the game’s social aspect is appealing to many people and has some health benefits. Golf is not going away anytime soon, and it will continue to be enjoyed by millions worldwide. 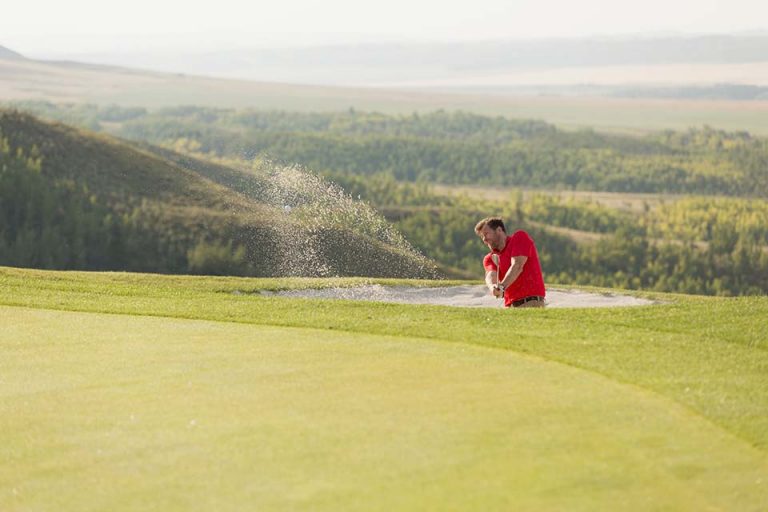 Many golfers stand up out of position during their downswing, which leads to thin or fat shots. Standing up in the downswing can cause several… 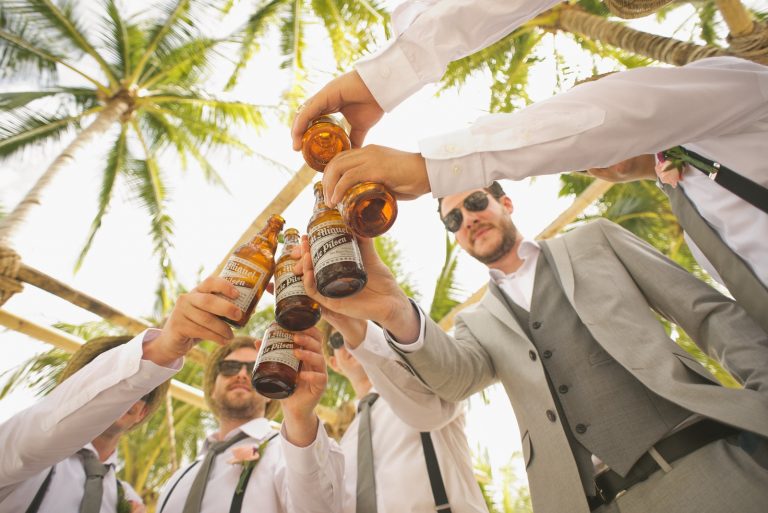 If you’ve got the money, splurge on a destination bachelor party Las Vegas is the perfect place for a golf party, with plenty of world-famous… 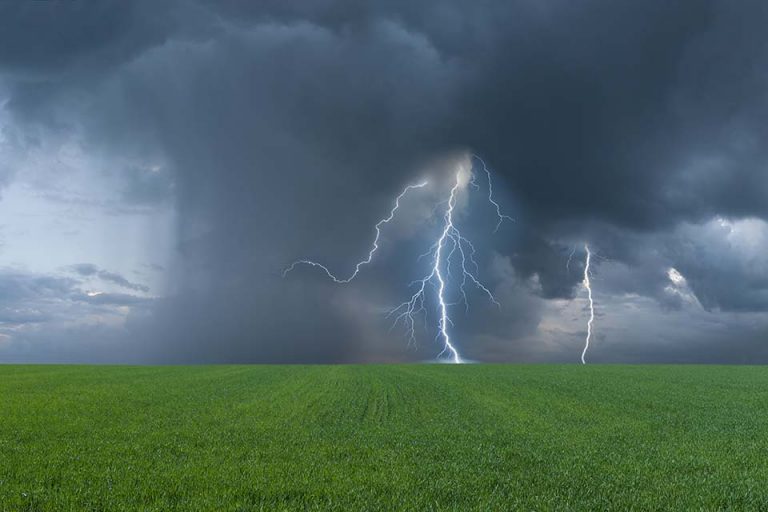 There’s no official tracking of golf course deaths by lightning According to Quora experts, the chances of getting hit by lightning in general is 1… 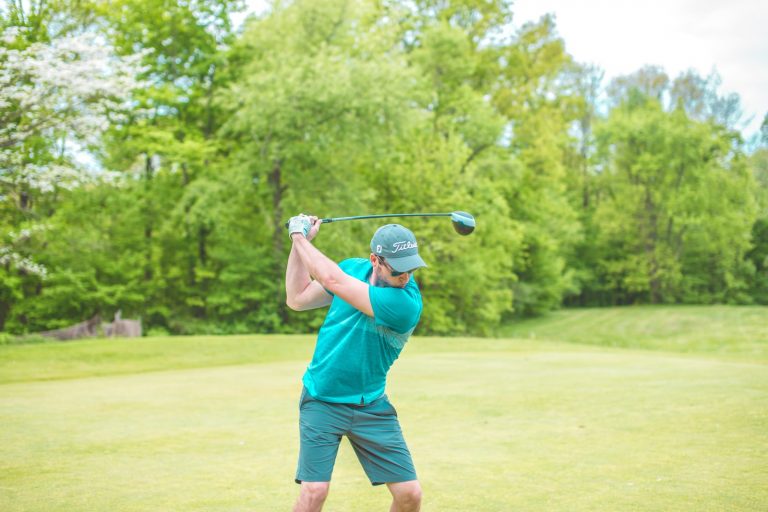 The gear effect is a phenomenon that causes the ball to spin off the clubface in a curved path, resulting in either greater or lesser… 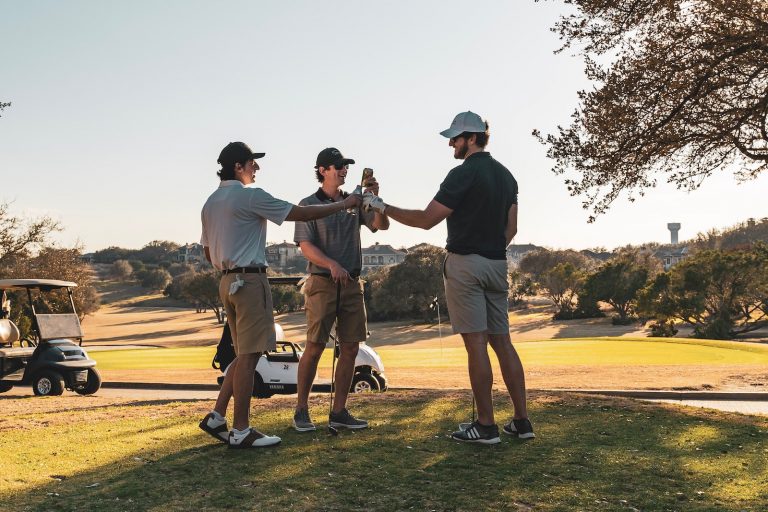 For some people, golf can become an addiction due to the occasional dopamine hit of hitting a great shot. The exact mechanism that drives gambling… 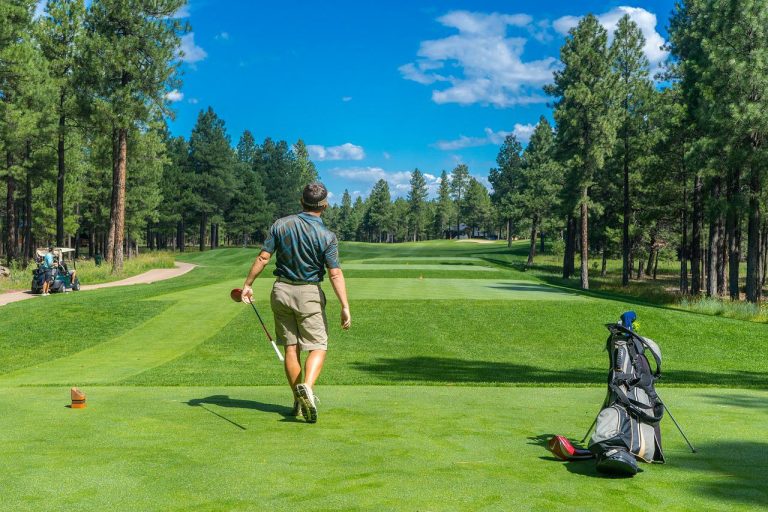 When you see someone about to tee off in a golf tournament, what’s the first thing that comes to your mind? Do you wish them…