My friend John had been golfing for as long as I could remember. We grew up together, and we bonded over our love of the game. We would spend hours out on the course, perfecting our swings and trying to beat each other.

As we got older, our skills improved. John started playing in tournaments, and he began to make a name for himself. He won a few smaller events, but he was always looking to break through and win a major championship.

The problem was, John was always just on the cusp of making it big. He would get close to qualifying for a major tournament, but then he would fall just short. And with each failed attempt, his frustration grew.

John was excited but also nervous about playing in such a prestigious event. He had never played in front of such a large crowd before. But he knew that he had the talent to compete with the best players in the world.

In the end, John didn’t do too well in the Honda Classic. He finished in 38th place, which wasn’t bad but wasn’t great either. But he gained some valuable experience playing against some of the best golfers in the world. And who knows? Maybe he’ll get another chance to compete in a major tournament soon.

Why Does Sponsor Exemption Take Place?

When a golf tournament is held, there will usually be a qualifying process that players have to go through to earn a place in the tournament. A sponsor exemption allows the sponsor of the tournament to choose a player that they would like to take part.

This usually means that the player does not have to meet the usual qualifying criteria, but will still be able to compete in the tournament. All the information you need about sponsor exemption in golf can be found below.

Being able to select a player that you want to play in a tournament is one of the perks of being a sponsor. While it may not be the main reason why a company chooses to sponsor a tournament, it is something that does bring benefits for the business.

If it is known that the player is taking part because they got a sponsor exemption, then this raises the profile of the company who are acting as the sponsor.

What Reasons Do Sponsors Have For Choosing Specific Players?

There could be a number of reasons why sponsors decide to offer a player an exemption. Some of these reasons can be found below.

Do Companies Have Help In Choosing The Players They Want? 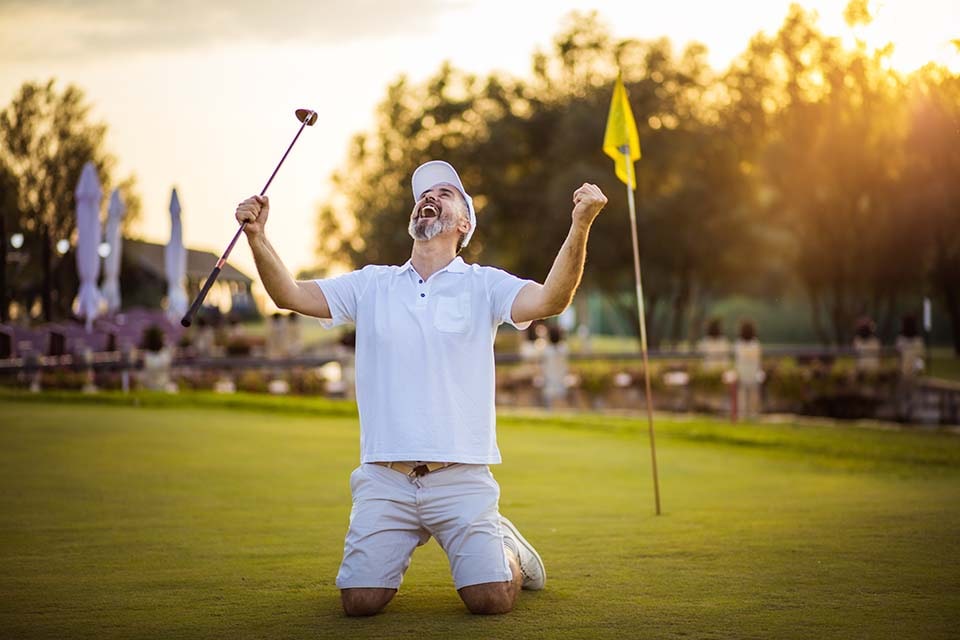 Sponsors will usually have a director from the tournament help them to choose a player to receive an exemption. In some cases, it may be the tournament director that actually makes the decision about which player to include.

This will usually be done with consideration of how the selection will benefit the sponsor. For example, the tournament director may offer the sponsor’s exemption to a local player as this will encourage more interest in the contest.

Are There Any Guidelines That Need To Be Followed?

If a sponsor decides that they want to offer an exemption, then there are certain rules that need to be followed. There is usually a list of golfers given to the sponsor or the tournament director and they are able to select their exemption from this list.

The number of places they can offer will also vary between tournaments, but this will be communicated to the company before they start to make their selections.

Can Golfers Apply For A Sponsors Exemption? 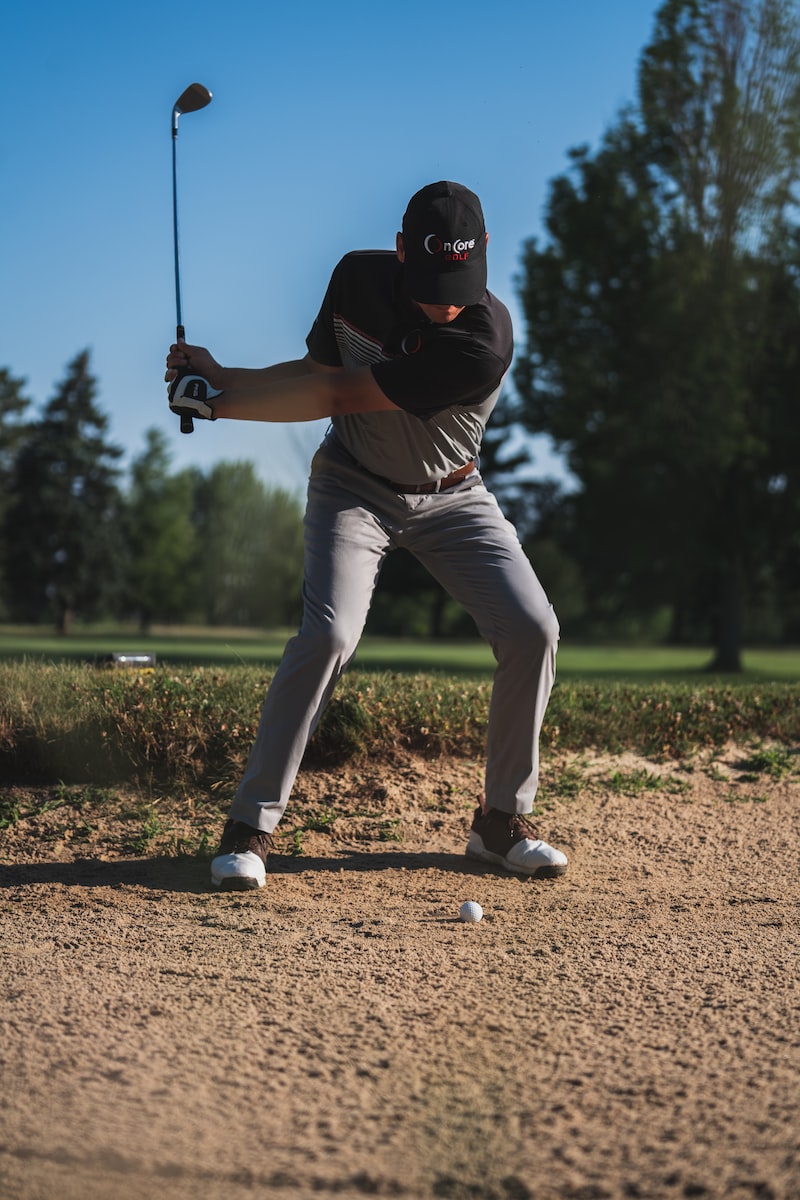 Golfers are able to contact companies that act as sponsors directly in order to try and secure themselves a place. This may work if they already have a connection with the company that is acting as a sponsor.

It can also be effective if the company has not really thought about using a sponsors exemption before and this contact from a player encourages them to look into it.

However, in most cases, players are approached by the sponsor, or the tournament director and asked if they want to take part. Exemptions are not always available at every tournament and sometimes sponsors can’t hand these out even if they would want to.

This is something that the golfer may not be aware of before they approach the company.

Are Sponsors Exemptions Considered Fair In The Golfing World?

For the most part, sponsor exemptions are considered fair by the majority of the golfing community. In order to be eligible for an exemption, players need to be at a certain level.

This means that there is no way an inexperienced player can gain a place while an established player is left out.

It is also very rare for players who have qualified for a tournament to raise any complaint about another player who has received a sponsors exemption.

Most players understand that it is potentially a once-in-a-lifetime opportunity to be invited to play as a sponsors exemption, and they wouldn’t want to deny another player that chance. 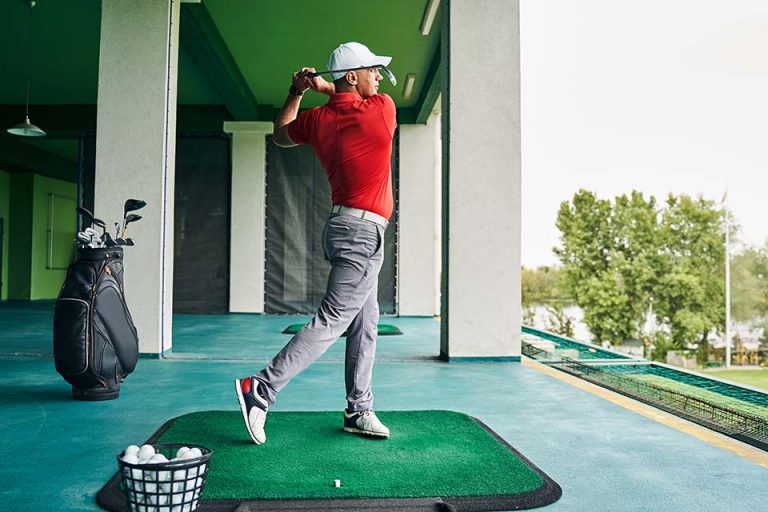 Yes, golfers do get drug tested- cannabinoids (hashish and marijuana, methylenedioxymethamphetamine (Ecstasy), cocaine, phencyclidine (PCP) and meth are among the primary drugs tested The PGA… 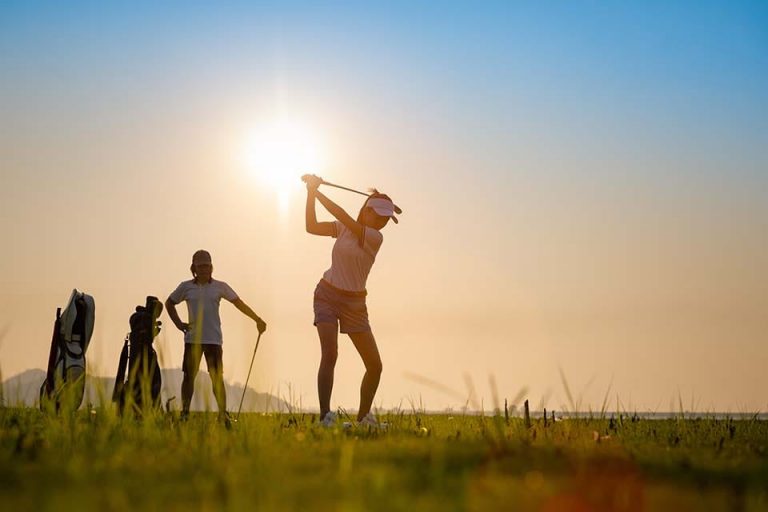 Keep weight on the front foot for the simplest way to control where the club hits the ground. Golfers who put too much weight on… 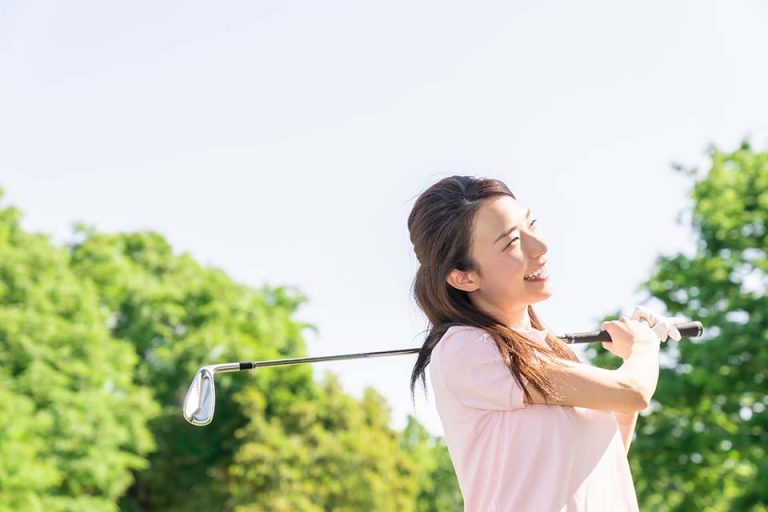 You can quickly identify if you are left-handed by doing this left-hand test and answering a few sets of questions. Get practice swings to determine… 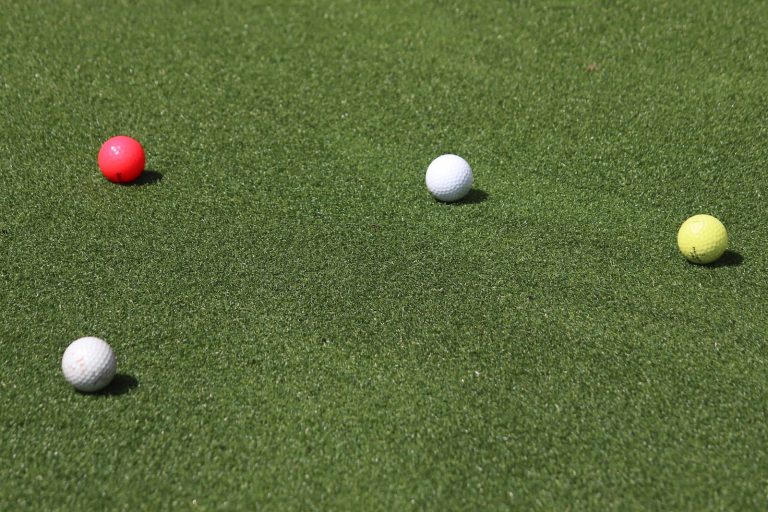 Get to know the greens before you putt them by asking your playing partners for advice and taking notes from their own experiences. To make… 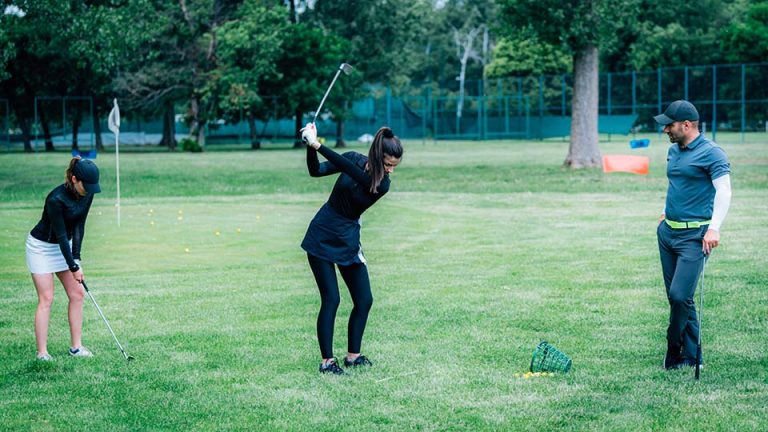 Standing astride the golf ball means placing one foot on either side of it. This position is not allowed when making a stroke, as per…